On September 12, 2018, Restaurant 't Fnidsen, located in the street of the same name in the Old Town of Alkmaar, was opened.

The building in the center of Alkmaar has been renovated, whereby Breddels Architecten has taken into account the aim of creating the ultimate combination between authentic condition and modern comfort. Part of the building is protected by monuments, so that the old character of the building has been well preserved.

In the restaurant, various wines are served from the newly opened wine specialist Rootring wines, which was opened in May 2017. Here too, it concerns a monumental building in which Breddels Architecten has also taken into account the historical character of the existing building as much as possible.

In the autumn of 2018, the doors of the boutique hotel located above Restaurant 't Fnidsen will also be opened. The hotel has 7 rooms, most of which have a view of the historic center of Alkmaar. 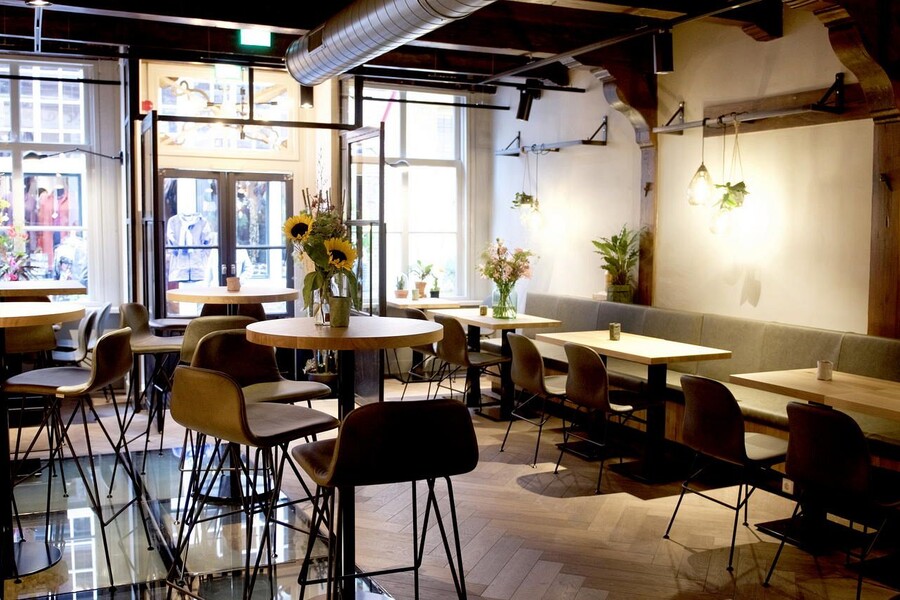 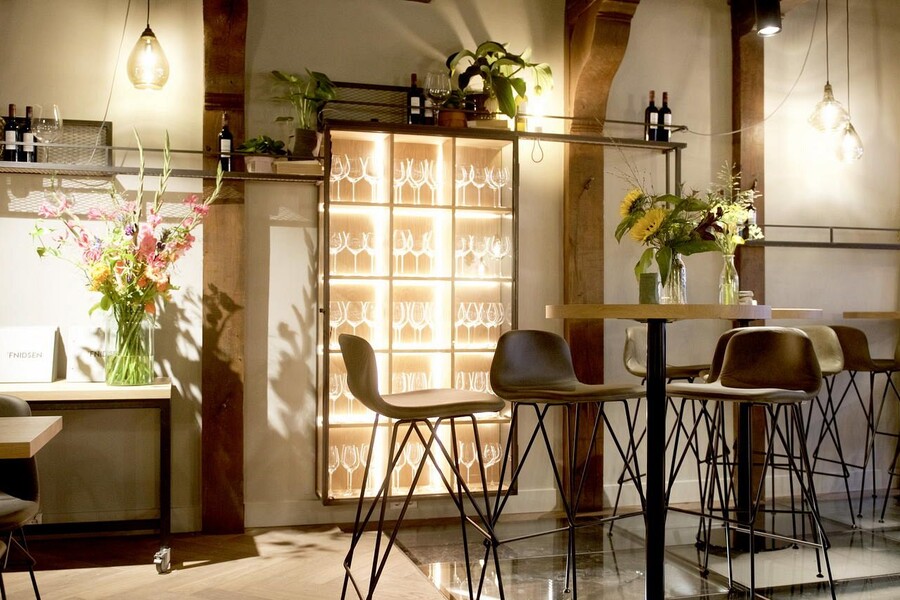 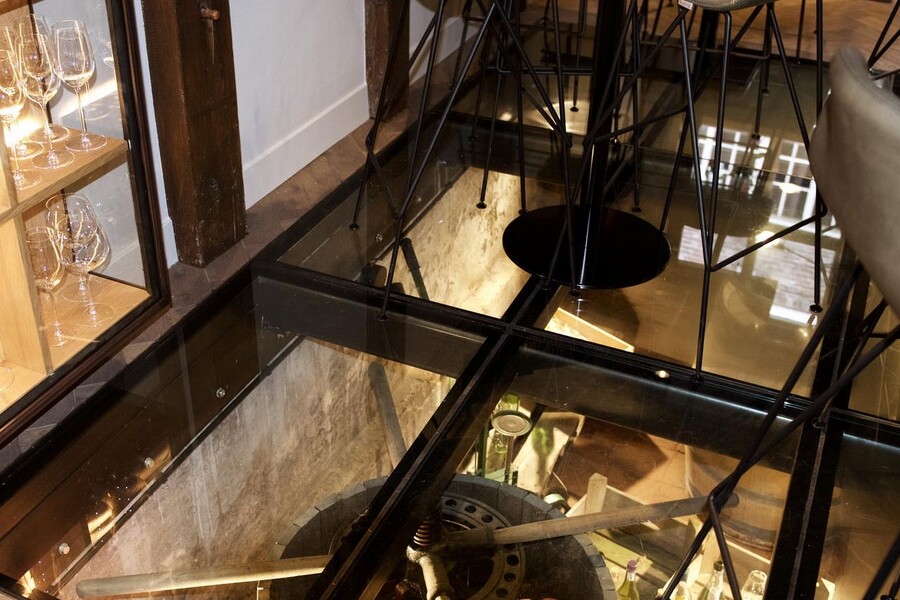